‘Crappucino’ harmful for some, not worth the cost 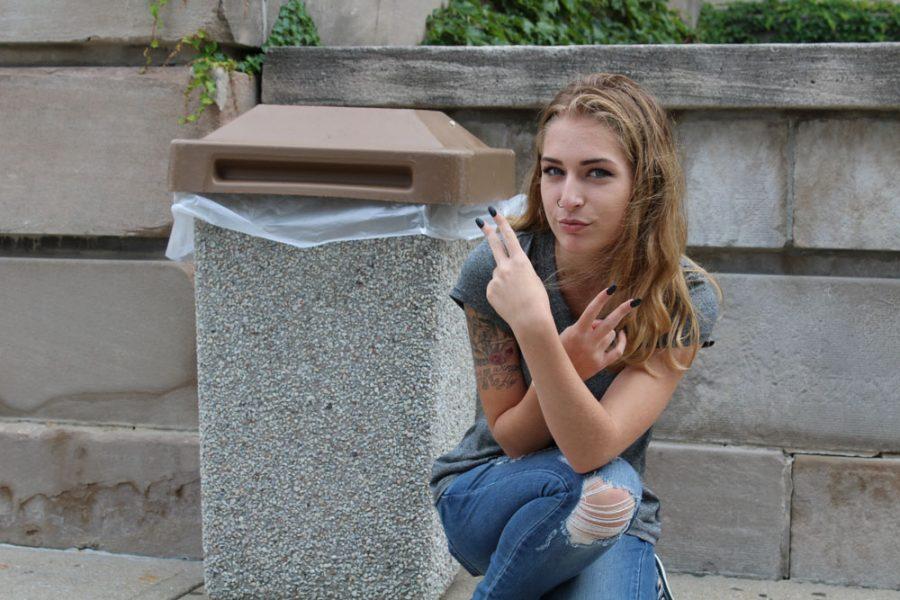 Believe it or not, studies have shown that ingesting coffee adversely affects your digestive system. That Starbucks Frappuccino you get on the way to school? It’s going to put up quite a fight on its way out. This is unfortunately a gross, but very true fact for all of you coffee addicts to consider.

You’d think the cause of the feeling of needing to use the restroom after coffee consumption would be caffeine since that’s typically what people drink coffee for. However, decaf coffee has the same effect.

Roughly 30 percent of people are victims to the laxative effect of coffee. Scientists have said that it’s possible that the compound called chlorogenic acid triggers higher stomach levels and brings higher production of gastric acid. According to some research, drinking more coffee actually causes the effects to diminish. So, maybe a second cup in the morning isn’t too bad of an idea.

A lot of people begin drinking coffee in high school. The drink affects teenagers differently, mainly because their bodies aren’t fully developed. Studies show that high amounts of caffeine can hinder growth, affect diets and overstimulate individuals. This effect is amplified with teens who already have sleeping and eating problems.

Given the quality of food served in schools, adding coffee to the mix is a recipe for disaster. Additionally, if a student drinks coffee on an empty stomach, it can cause severe gastric discomfort. It can negatively impact the way a student learns, in the sense that it causes a loss of focus in the classroom. Heart problems could also surface in teens who regularly drink coffee as a part of their morning ritual.

Not only will it give you digestive issues, but coffee can also cause nausea and vomiting. The acidity of coffee brings a lot of uncomfortable situations for some people. According to researchers, some long-term effects of drinking coffee consistently can range from things as small as restlessness to heart disease and pancreatic cancer.

The effects of coffee are different for everybody. Some may not have any of these, and can drink coffee with no problem. The majority of the effects are not serious, but for some can potentially turn into something more severe.