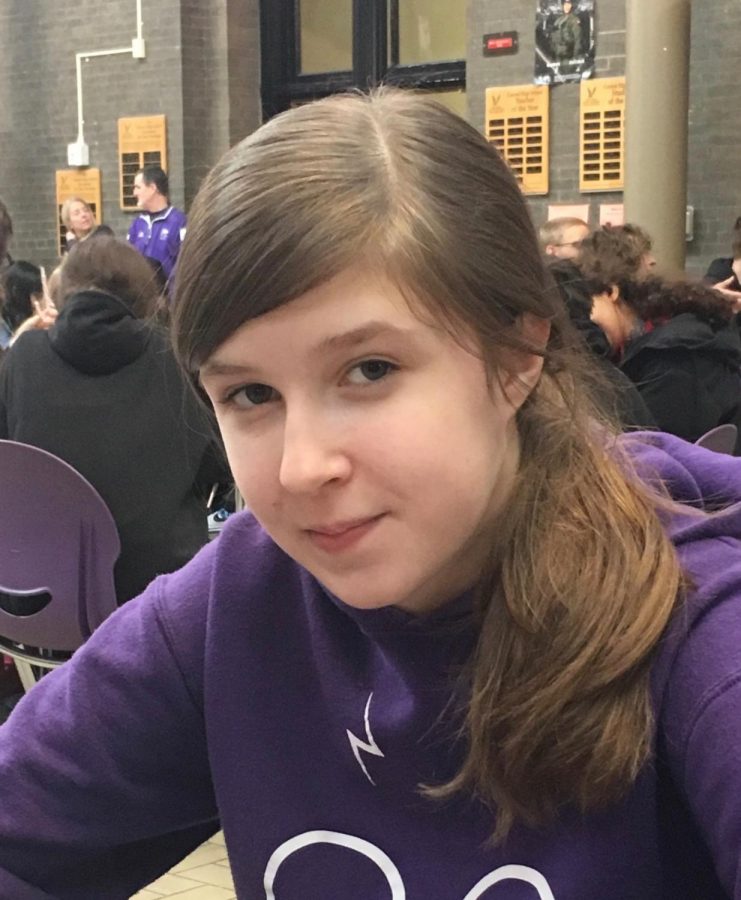 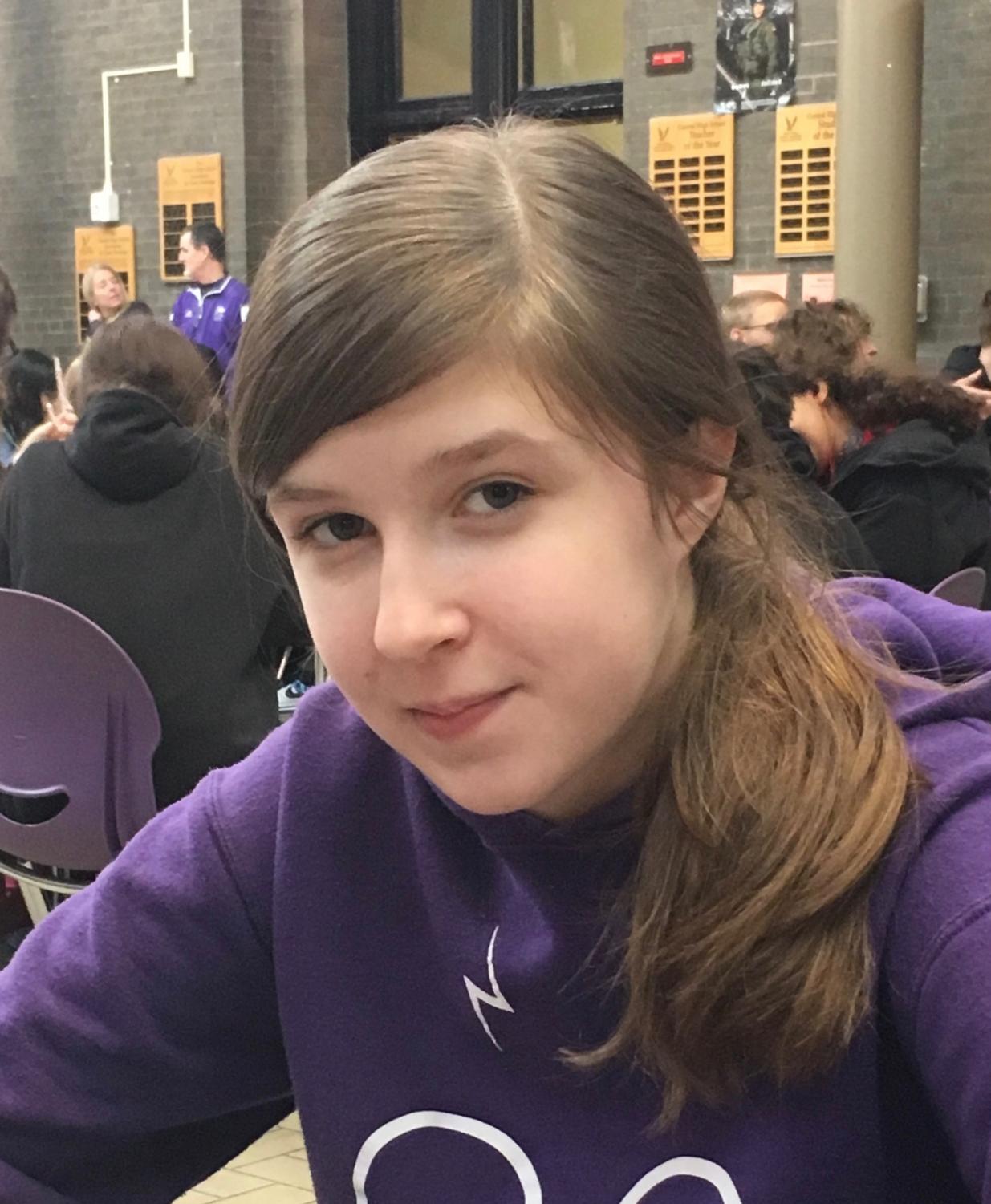 “I started writing plays in 6th grade because one of my mom’s friends who knew I liked to write suggested I try writing a play for a contest called the Young Playwrights for Change, a national competition for middle school playwrights. Through that first entry, I joined the Young Playwrights class at the Rose and I’ve been in this class for 4 years now. So I have written about four short pieces about 5 minutes for the shortest and 15, the longest. Last year my play, “Not Invisigirl,” about a superhero struggling with their non-binary gender identity, won second place in the National Young Playwrights for Change competition. All the plays I’ve written have also been produced in the Young Playwrights Festival at the Rose, and annual show of short plays written by teens for teens, where teen actors perform pieces written and submitted in the Young Playwrights class. After discovering playwriting, I have seriously considered it as a career because I’ve always wanted to do something that incorporated my love of writing into my future.”