Three of the paintings Wanzenried has completed.

A cottage and an old oak tree on a lonely island floating in a pastel sky. A cacophony of stars against the backdrop of far flung space. A sunken mountain beneath a vast blue ocean.

For freshman Quinn Wanzenried, painting is not only a hobby, but also something of a sacred refuge from the stresses of everyday life.

“Painting is actually like the only thing in life where I’m not nervous at all.” Says Wanzenried. “I’ve always been pretty anxious, but with painting its kind of therapeutic, like I don’t much feel any stress really when I’m painting.”

Wanzenried has been creating artwork as long as he can remember. He enjoys making crafts, and especially painting.

Paintings are a particular passion for Wanzenried because for years he has been painting works of art featuring surreal or natural landscapes. His affinity for painting scenes of nature may have been exacerbated over the course of quarantine. Like most people, he could not travel many places during quarantine, and he compensated for this by painting scenes of natural beauty instead.

Another commonality that can be found in his paintings are scenes of not only earthly and surrealist nature but also extra terrestrial nature.

“I had this phase that lasted for like ten years where I was into science, and so I was obsessed with like outer space and galaxies,” he said. “So, I did a lot of drawings of galaxies and stars and stuff.”

However, in so far as Wanzenried’s hobbies are concerned, it appears the apple has fallen far from the tree, as his parents do not share his passion for art is not shared by his parents.

“We love each other, but they can be kind of strict, and kind of hardcore with schooling and stuff. I mean we have a good relationship but it can get kind of stressed at times.” Wanzenried said.

Wanzenried hopes that later in life, art and painting will become more than just a passion for him.

“My parents want me to go to college, ya know 9-5 job kinda thing, but I think it would be really good to do a lot of crafting and painting, ya know get a good job that pays the bills, but also keep making artwork and selling that as well.” He said, “My parents want me to become a veterinarian, but I think it’d be really cool if I could own an art shop.”

For those who are close to Wanzenried his love of art is a well known fact and a staple of their relationship.

“He’s been doing art as long as I’ve known him, like literally forever.” said freshman Ella Sater, 14, who’s known him since the two of them attended first grade together, “Quinn’s artwork has always really been his passion. He’s always’ doodling in class or showing me artwork and projects that he does. I like art a lot, and he’s always the first person that’s ready to talk about that stuff.”

Sater can even cast hope upon Wanzenried’s entrepreneurial aspirations, “He is very good at business. I remember when he would make rainbow looms when those were still a thing, and he ended up selling a lot and walking away with a lot of money.” 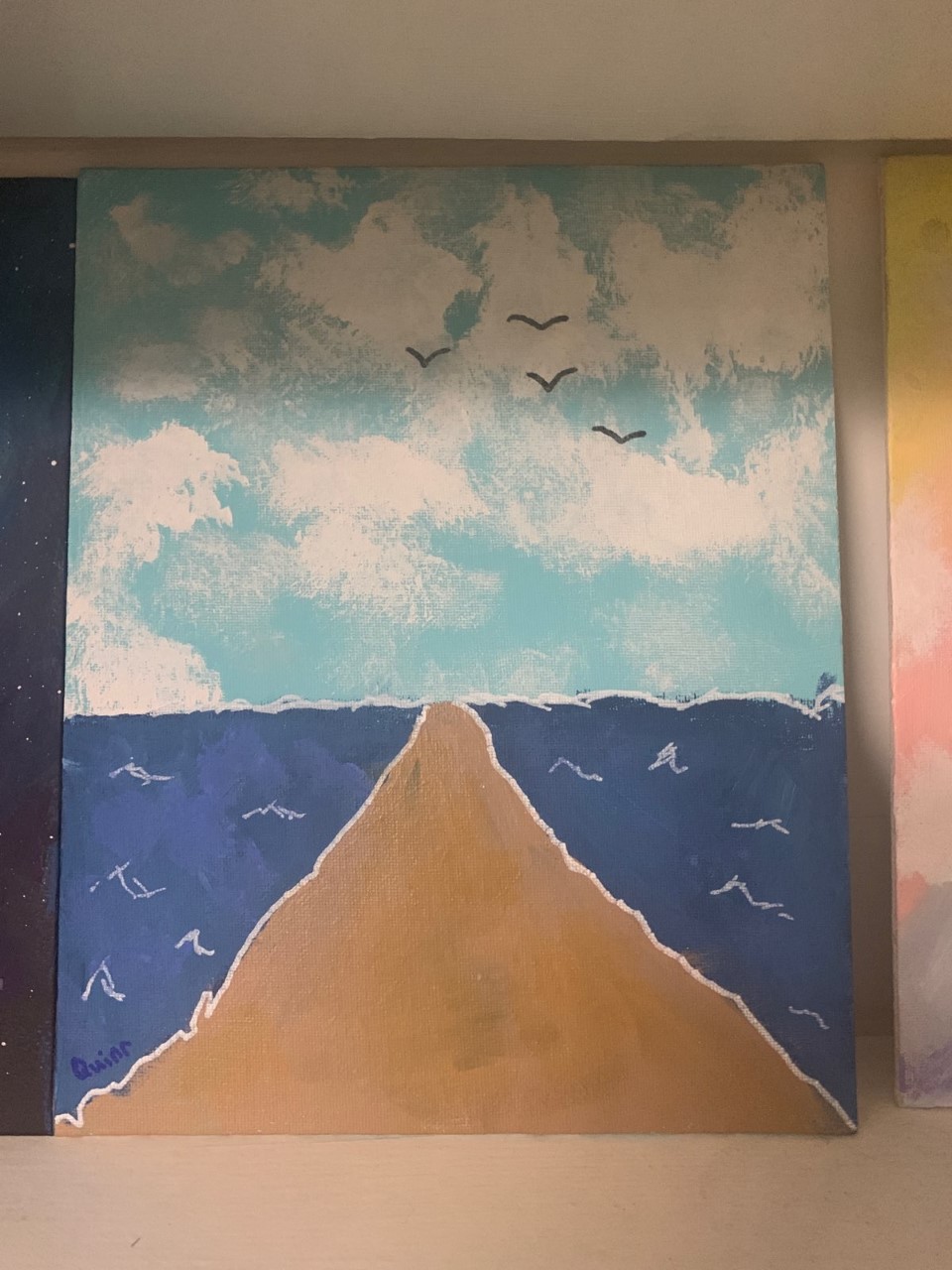 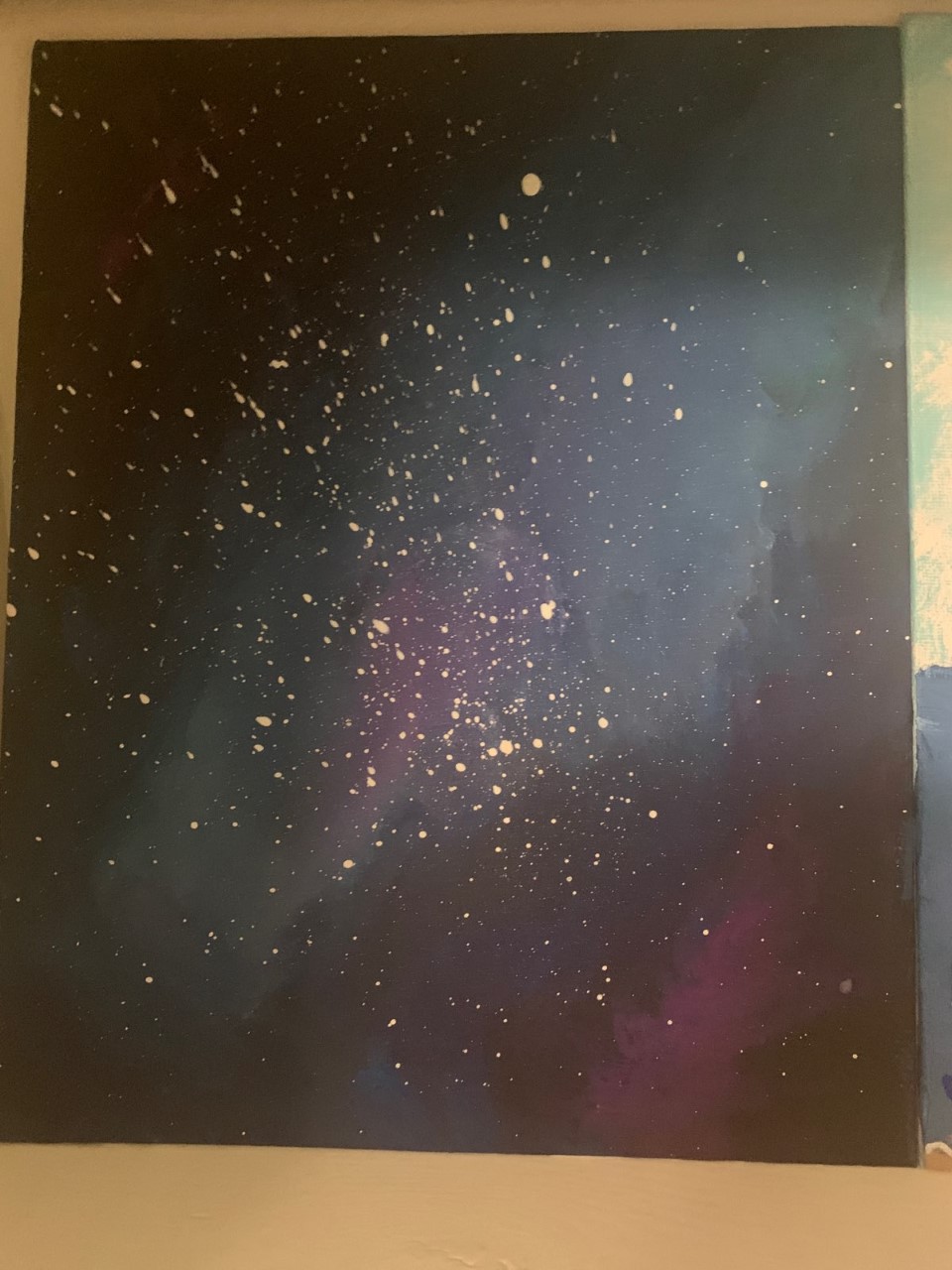 Like the dreams of aspiring young artists all across the world, only time will tell if Quinn Wanzenried’s dreams, of working as a professional artist at his own art shop, will come to fruition. But one, thing is certain: He doesn’t plan to stop making artwork anytime soon.

One special feature of Omaha is the Henry Dooley Zoo and Aquarium located in South Omaha. According to the Henry Doorly Zoo website, there are over 20...

Coffee shops were popularized in the United States in the mid-17th century, and still remain a large component of American society. This is obvious in...

‘Man on the moon III: The Chosen’ review

Ital Lopuyo first started playing volleyball when she was 10 years old in grade school although her playing position was not solidified until she star... 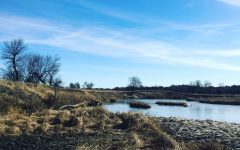 One special feature of Omaha is the Henry Dooley Zoo and Aquarium located in South Omaha. According to the Henry Doorly Zoo website, there are over 20...

Ital Lopuyo first started playing volleyball when she was 10 years old in grade school although her playing position was not solidified until she star... 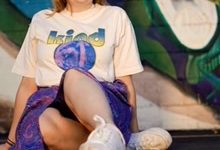 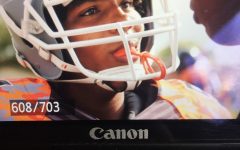