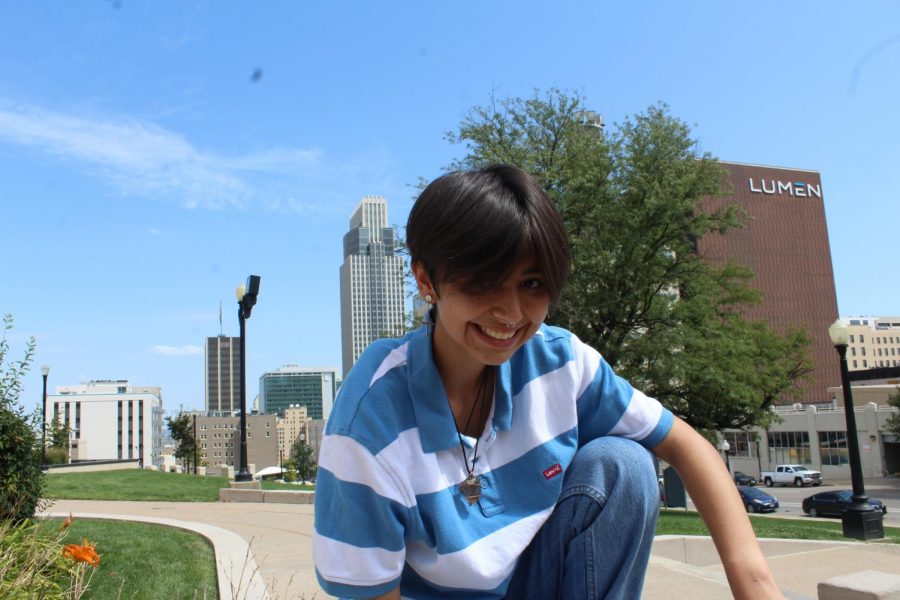 The 2022 Olympics are set to be held in Beijing, China. Although, foreign tensions with China have emerged in recent years, as the country’s human rights violations have been exposed to the world.

Among them is horrific ethnic cleansing of ethnic minorities, namely the Uyghurs and other Turkic Muslims in Xinjiang. These minorities have been imprisoned in internment camps where people are tortured through methods like electrocution, killed, raped, forced to eat pork and drink alcohol, denounce their religion and convert, sterilization and other atrocities. Children are taken from their families and  indoctrinated with government ideology.

The death count has now surpassed that of the Jewish Holocaust, and the Chinese government has gone to great lengths to hide these crimes from the world.

Unjust arrest is also a problem. Human rights activists, lawyers, religious leaders, journalists, intellectuals and ethnic minorities are at a high risk of arrest without council or communication for long periods of time. All of this is an attempt to eliminate any opposition to the government.

Religious freedom is openly hated by the communist Chinese government, as they want citizens to be solely loyal to the state. The government hopes to align all religion in the country with government ideology, rewriting religion texts, starting brainwashing internment camps, and outlawing certain participation in religion. Anyone who defies is beaten, under surveillance and imprisoned. Religious buildings not aligned with the government are destroyed.

Government censorship is heavy, with websites and apps banned like Facebook, Google and YouTube. All news media is filtered. Labor unions are illegal, workplace discrimination is common, workers are refused pay at times and dangerous working conditions are rampant.

The oppression of Tibet is also a concern. Tibet is practically a police state, and people live in extreme restrictions of religion and belief, along with other basic freedoms. China has isolated Tibet from the rest of the world in order to maintain its influence, suppressing the country’s access to diplomats, tourists and journalists.

The list of wrongdoings is long, and world leaders have taken notice. President Joe Biden has announced a diplomatic boycott of the 2022 Olympics. Canada and Britain have also. Though government leaders will not attend, the country’s athletes will still compete. China has responded to this angrily, saying the United States will “pay”.

Though countries are condemning China, they are nervous to burn bridges understandably. China has enormous economic influence on par with the U.S. Though, diplomatic boycotting is not enough. The United States and allies should pull their athletes from the competition.

Putting pressure on the Chinese as a global super power has the influence to create real change. The whole world must condemn China. Citizens need to refuse to stream the Olympic Games or buy merchandise. Continuing to live in fear of what China might do enables them to continue what they’re already doing: murdering and oppressing innocent people.

Should a full American boycott occur, the U.S. will prove they do not fully oppose this suffering. Other countries hold the same responsibility, along with their citizens, and will surely follow. China needs to be hit where it hurts, and one of the best ways to do that is through the Olympics.