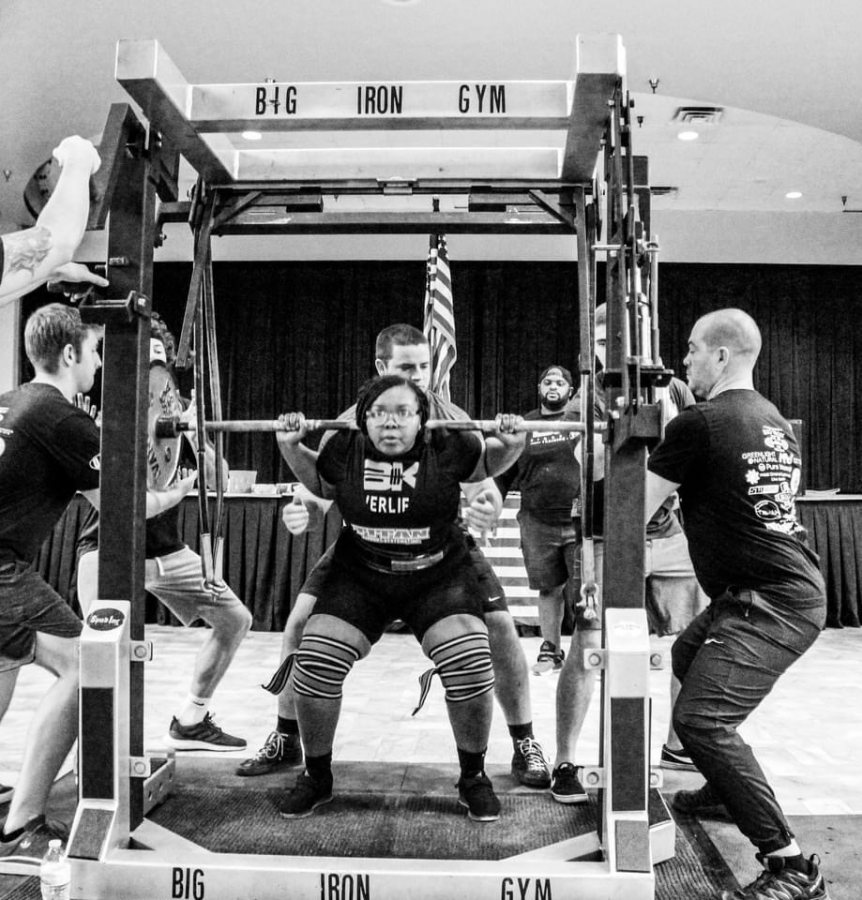 Freshman Ke’Ijha Hadley is breaking records left and right in her first year of powerlifting.

Hadley has broken both the squat and deadlift record in just her first few months of joining the team. She has a squat of 405 pounds beating the previous record by 40 pounds and the deadlift record by four pounds. 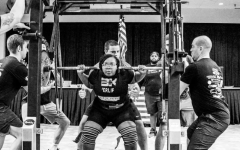 I had no idea I would be this good,” Hadley said. “I just started working out not knowing the outcome of it.” 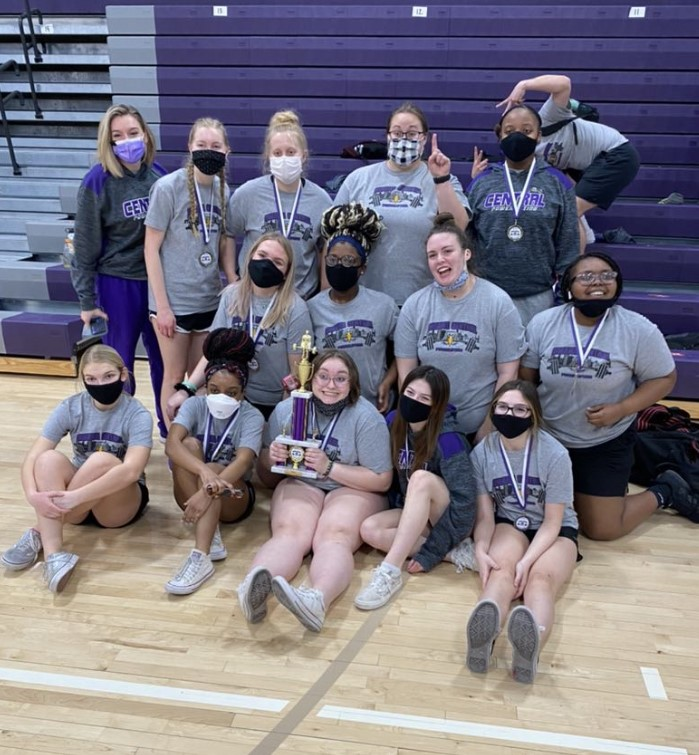 This past summer Ke’Ijha and her mom, Joy, started to workout together. They started lifting not knowing how quickly Ke’Ijha would improve and grow to love lifting.

“In a way Ke’Ijha pushes me to do better and lift heavier,” Joy said. “If I ever feel like giving up, I think of her and know she wouldn’t give up so I shouldn’t either.”

Hadley first started working out last July with her trainer. He immediately saw potential in her and had her start lifting heavy weight on only her second day.

“I saw her pick up the bar without hesitation or struggle,” Kent Fleming said. “ Once I saw how easy it was for her, I immediately knew she was a diamond in the rough.”

Hadley quickly fell in love with lifting and wanted to be the best on the Central team. She soon became very committed and practiced everyday except for Sunday.

“In the beginning I was constantly tired but I wanted to keep showing up,” Hadley said, “I knew if I continued to show up then all my hard work would pay off in my first meet.”

Being physically tired was not the only problem Hadley had when she first started training, she also wondered what lifting weights would do to her body.

“At first I didn’t like the way my body looked, I felt like I looked too masculine,” Hadley said. “But I quickly got over that when I noticed how strong I was actually getting.”

Hadley continued to improve and eventually got strong enough to compete at her first club meet. Her first meet was on November 1 and she was first place in all divisions she competed in.

“I knew I was ready for the competition but I still had doubts while watching the other girls compete,” Hadley said.

After spending weeks training for her first competition she had to get ready for high school season. The season started at the end of November.

“I was looking forward to the high school season so I could break records,” Hadley said.

When Hadley first walked into the weight room she had a point to prove. Her Central High lifting coach had heard about her, but had some doubt.

“The first day I saw her I wanted to see if she could really do what everyone was saying,” Dennis Baker, the Central powerlifting coach, said, “I was always a skeptic until proven wrong.”

She quickly proved him wrong when at the first practice she had already broken two of the school records.

“After proving to coach that I could lift heavy I had to start training for high school competitions,” Hadley said.

Hadley did well in her first school competition but finished second.

“Placing second is making me work harder and want it even more,” Hadley said. “I’m ready for the next competition because I am confident that I will win.”