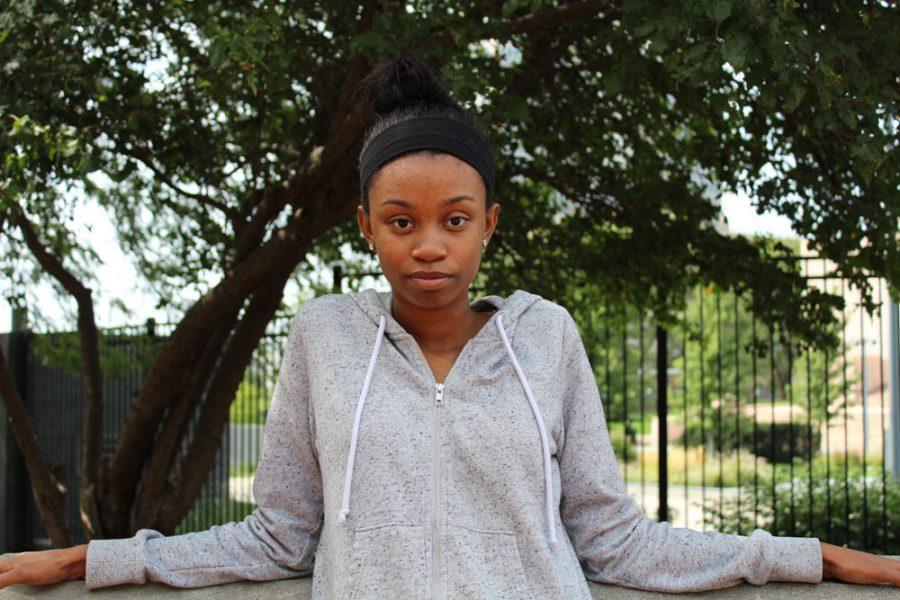 Memes make the internet go round

Somehow, memes have made the internet go round; they have become a quick way for Internet users to respond to a variety of virtual content. If a hilarious video is posted on the Internet, it is just a matter of time before an excerpt or a snapshot of the video goes viral – thus, a new meme is created. Newly introduced memes may spread due to relatability, humor or plain stupidity of the post. As a result, many, including myself, have an entire cell phone camera album dedicated to memes.

According to Lifewire.com, the first introduction of the word “meme” came from evolutionary biologist, Richard Dawkins, in 1976. It comes from the Greek word “mimema,” which means “something imitated.”

Millennials are more familiar with the concept of memes since they are more inclined to be hyper-connected to the Internet. A new meme can be generated in the span of a weekend if the image is spread fast enough, and/or it gains a significant amount of attention commonly through retweets on Twitter or likes on Instagram. With the spread of a meme comes new jokes to accompany the image, which often contributes to the relatability of the trend. There are few popular tweets or Instagram posts without memes.

Another way in which memes affect the everyday lives of Internet users is to convey emotions. For example, it is easier to respond to a message with a meme because it helps express how you are feeling rather than typing out an explanation. Sometimes it is simply to help get a point across. Furthermore, if you are writing a well written paragraph explaining why you are mad, add a meme just to seal the point and show the person you’re conversing with how your face looked when you reacted to a situation.

With the IOS 10 update for Apple iPhones, the option now exists for users to look up gifs (including memes) from their keyboard. Generation X can admit they have utilized this opportunity to its fullest extent because it’s such an easy way to adequately communicate words, feelings and emotions.

Celebrities captured making certain facial expressions can quickly turn out to be the newest face of an Internet meme. This generally occurs because of the look that conveys an expression of annoyance, joy, anger or sometimes even awkwardness.

It does not necessarily have to be a celebrity— “cinnamon bun baby” was just an Instagram post that someone discovered, and the one-year-old became a Twitter meme. The recently discontinued social media app Vine has also been responsible for a number of memes.

Anyone can see how much of an impact social media has had on popular culture, but furthermore, memes have transformed the way the Internet influences everyday conversations into a more fascinating way to communicate.

Everyone should be looking forward to new memes each month as the year progresses, and simply watch just how memes truly make the Internet go round.