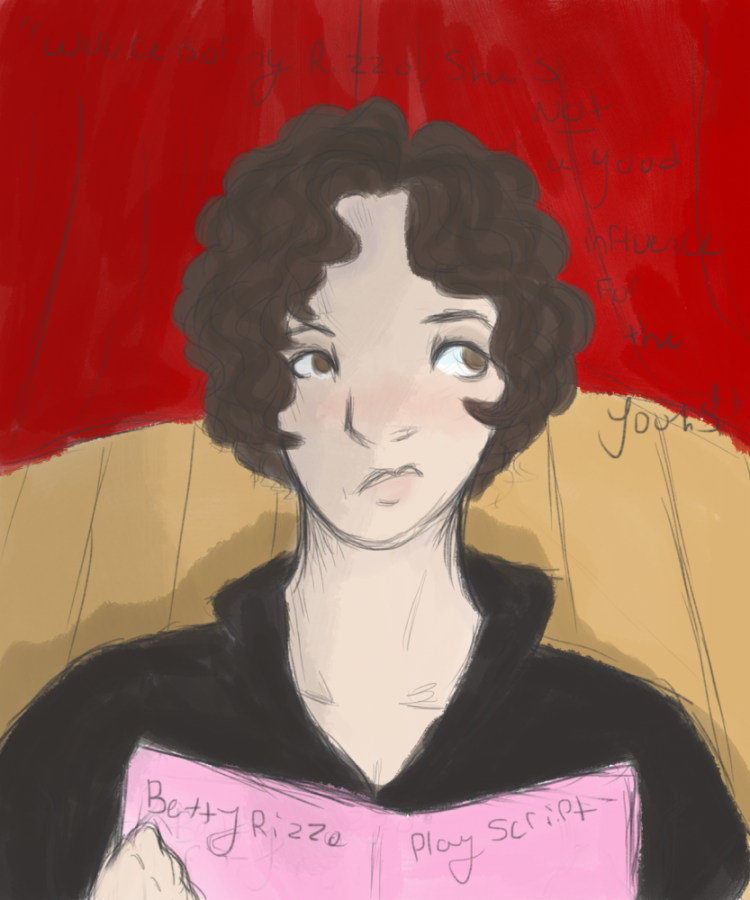 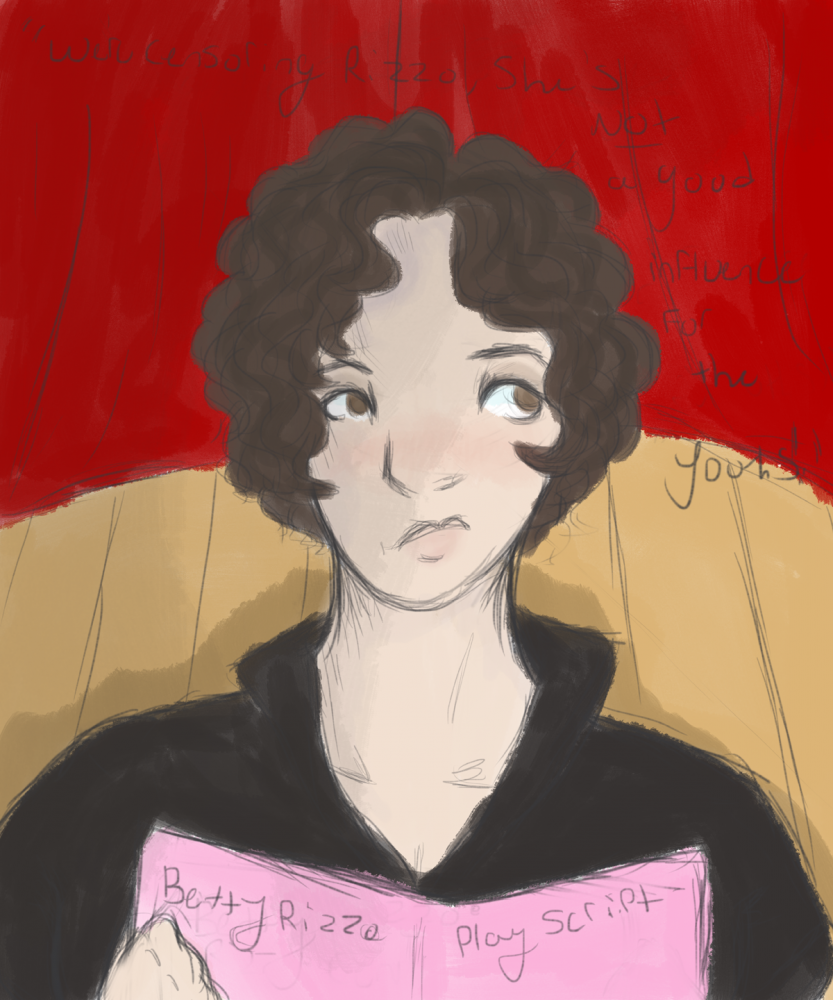 School censorship is wrong, no matter where it occurs. One may be most familiar with censorship in a school newspaper when the editor or principal of the school won’t allow certain articles to be published because he or she disagrees with the opinion or ideas stated. It doesn’t only occur in newspapers though. Theatre productions are often censored as well, especially at the high school level. Many times, however, this censorship is completely unnecessary. Directors and administration try to protect high school students from issues and themes they are already very aware of.

This year, the fall musical is Grease: School Version. The original script was deemed too racy for a high school production, so some of the lewder lines and lyrics were changed. This is totally acceptable and many other schools and shows do the same thing. After all, the administrators probably wouldn’t want student actors to be shouting profanities in front of their peers, parents and younger siblings.

There are, however, some changes that are unnecessary. For example, in the original script of Grease, Rizzo, the main female antagonist, thinks she’s pregnant. It’s a major part of the story and advances her character. This whole plotline is removed in the school version. High school students are perfectly capable of hearing about teen pregnancy. It’s not like the show portrays Rizzo’s pregnancy scare as a good thing either. It’s very clearly a negative message.

Of course, Central’s performing arts department had nothing to do with the writing of the script. They had no way of requesting what to be taken out of the original script and what to keep. However, they are choosing to produce Almost, Maine for the spring play. Almost, Maine is a pure love story that is known as the most frequently produced high school production. Even with the apparent trust that other administrations have in the show, residents of Maiden, North Carolina told Maiden High School’s theater club that the community wasn’t ready for the show. The community leaders claimed a scene contained “sexually explicit overtones and multiple sexual innuendos”. This particular scene involves two male characters falling in love. Canceling a high school show because of gay themes is ridiculous and unfair. If teenagers are not exposed to homosexuality, they won’t be prepared for the rest of their lives when they will inevitably come in contact with a gay person. That is, if the student watching the show isn’t a member of the LGBT community anyway, which is rather likely. Administrations can’t censor shows in a way that is discriminatory. By canceling Almost, Maine, the principal of Maiden High School was discriminating against gay students.

Banning or censoring plays and musicals for high school is nothing new. Many high schools have canceled their productions of Rent, citing language, prostitution, homosexuality and inappropriately mature content as reasons for the termination of the show. Sweeny Todd has widely been banned for its bloody violence and body count. There are times when not allowing certain themes is necessary. These reasons are few in number, however.

Teenagers are capable of handling more than administrators think. It’s a different time and high schoolers are exposed to more themes earlier in life. To a 17-year-old, gay characters and teen pregnancies aren’t anything to gawk at. It’s common to come across such things now thanks to the connections technology provides. There are television shows devoted to teen pregnancy and LGBT students are very outspoken about their sexualities, especially at Central.

Administrations need to stop sheltering teenagers from certain themes. Things like homosexuality and teen pregnancy shouldn’t be shoved away out of sight. The only product of that is intolerant adults who aren’t comfortable around gay people and who shame young women for what they do with their bodies. The stage is a place for expression and diversity. It’s a place to show the issues of life to people who won’t experience them. Censorship in high school is wrong and damaging to a student’s ability to become an accepting person.