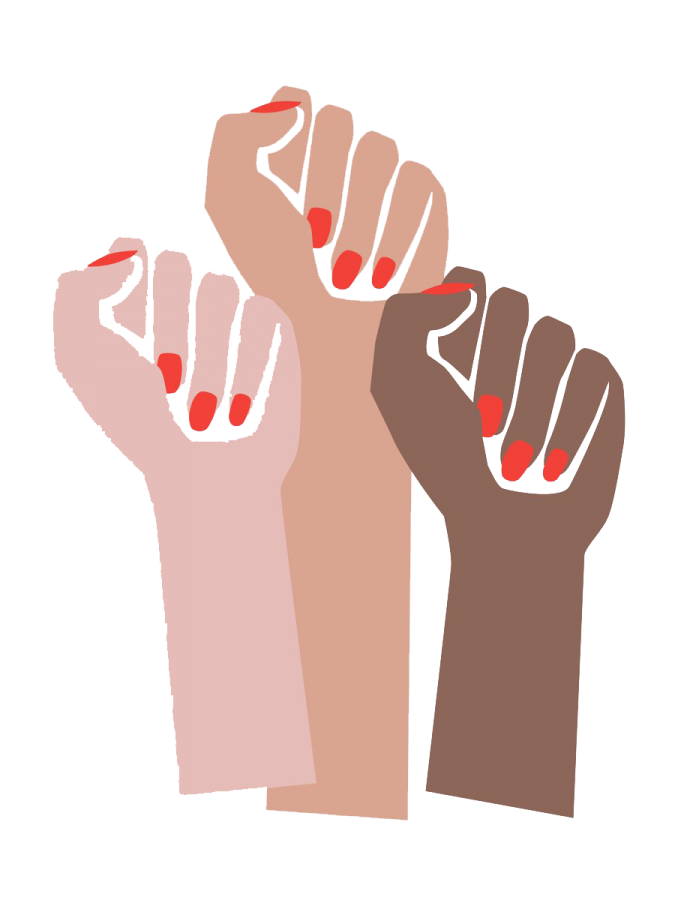 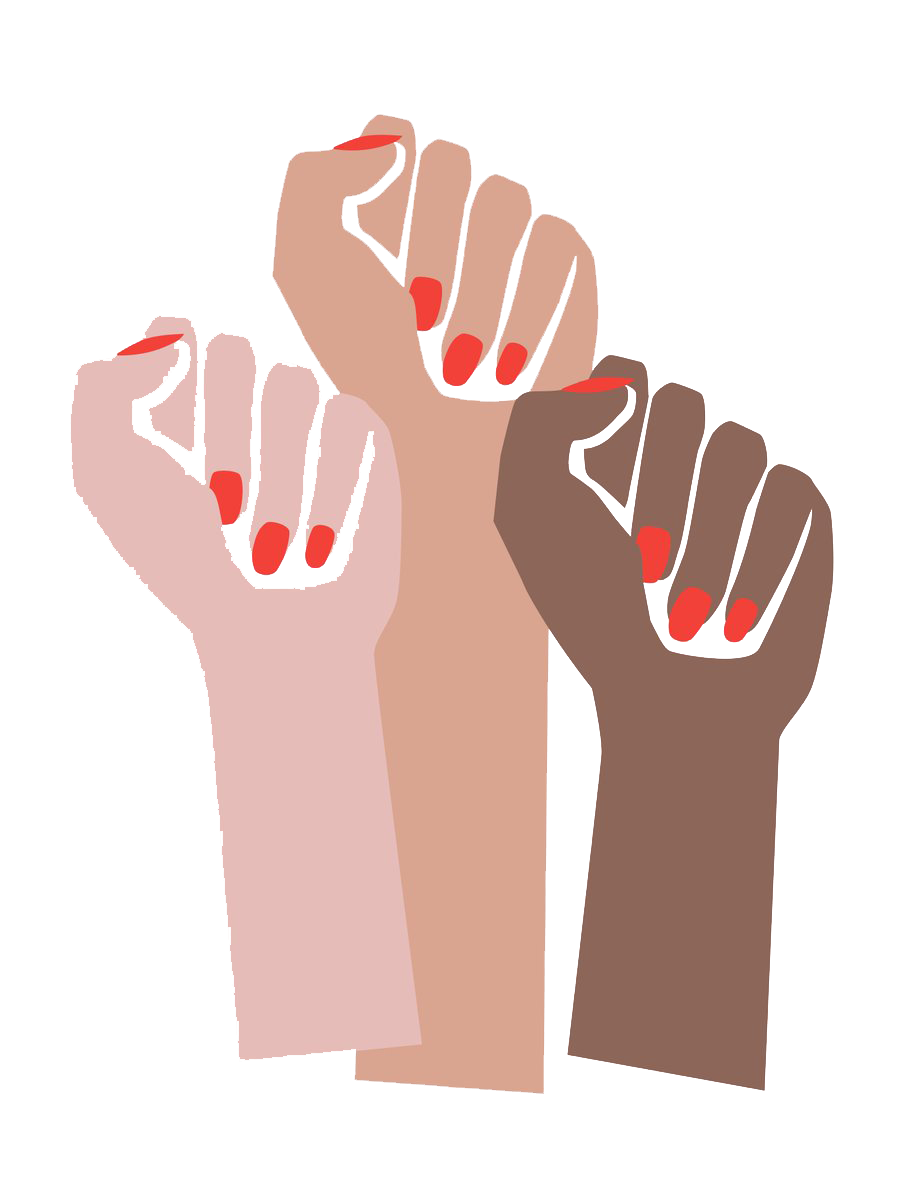 Harvey Weinstein. Roy Moore. Matt Lauer. These men and many others have been accused of sexual assault and harassment in the past few weeks and months. One Google search and dozens of names appear: Senators, TV hosts, directors, actors and musicians. It appears no man is safe from being accused and no woman is safe from being harassed, no matter their field.

While sexual assault and harassment are in the front of Americans’ minds in Hollywood and DC, the atmosphere of Central hasn’t changed, according to Principal Dr. Ed Bennett.

“The culture in general has always been one that has taken sexual harassment very seriously,” Bennett said, “Students have not been afraid to come forward and report that, so we really haven’t seen an increase in the numbers of reports.”

With the #MeToo movement happening on social media and all of the accusations coming out of Hollywood and DC, one might think that accusations would have skyrocketed in the school, but they didn’t. Dr. Bennett believes this to be due to the fact that the culture has always been to report such incidences. He believes this is a good thing.

The administrative team also tries to make Central a safe place with all of the new accusations. “I think the fact that we have ore girls here than boys … 53% of our student body is female and 47% is male … indicates that girls do feel comfortable here,” Bennett said, “We want them to feel comfortable here.”

While there are very few reports in the school, the administration takes them all very seriously.

We look at the evidence and then we make sure we apply the code [of conduct] as properly as we can,” Bennett said. The student code of conduct classifies harassment as “Any physical, verbal, graphic, electronic, or written material, which is related to a person’s disability, gender, race, color … which has the purpose of creating an intimidating, hostile, or offensive school environment,” and regards it as a level 3 offence. This includes grabbing and groping as well as explicit and offensive sexual references and gestures. Sexual assault is a level 4 offence and, in the case of a valid report, law enforcement will be contacted and there will be mandatory reassignment way from the victim or expulsion, according to the code of conduct.

“We do everything we can to protect the victims,” Bennett said, “We try to be as reassuring as we can and s supportive as we can … Most cases that we investigate take two to three days, probably, to figure out. It all depends on how closely the witness stories match. For example, if an incident is reported to us, we have the alleged victim write down what happened, we read that and, as part of the incident report, we ask that person to list names of other people who have seen it. We’ll talk to those witnesses and we’ll talk to any adults who were there … d then we put the written accounts together to try to piece together exactly what happened. Based on those facts, we take action. If there’s a camera, a security camera, we’ll look at that footage too.”

With the large amount of new allegations against men popping up in the media, many wonder how many allegations turn out to be false. When a report is filed at Central, the administration treats it as just that, a report.

“We trust it, but then we verify it to make sure that it’s accurate. So it’s one piece of evidence in a case, but typically it’s not the only piece. We need to hear from multiple witnesses to corroborate any particular story … So it’s not innocent until proven guilty, guilty until proven innocent. It’s a piece of the puzzle.”

While it may be a frightening time for young women everywhere, Central strives to remain a place of professional and appropriate scholarship. “Our goal continues to be that every student who comes here … they have a right to get a free and appropriate public education. They have the right to be safe here and to not be violated in any way, to not be physically harmed in any way, to feel comfortable with peers and have an experience here that is free of any sort of sexual harassment.”