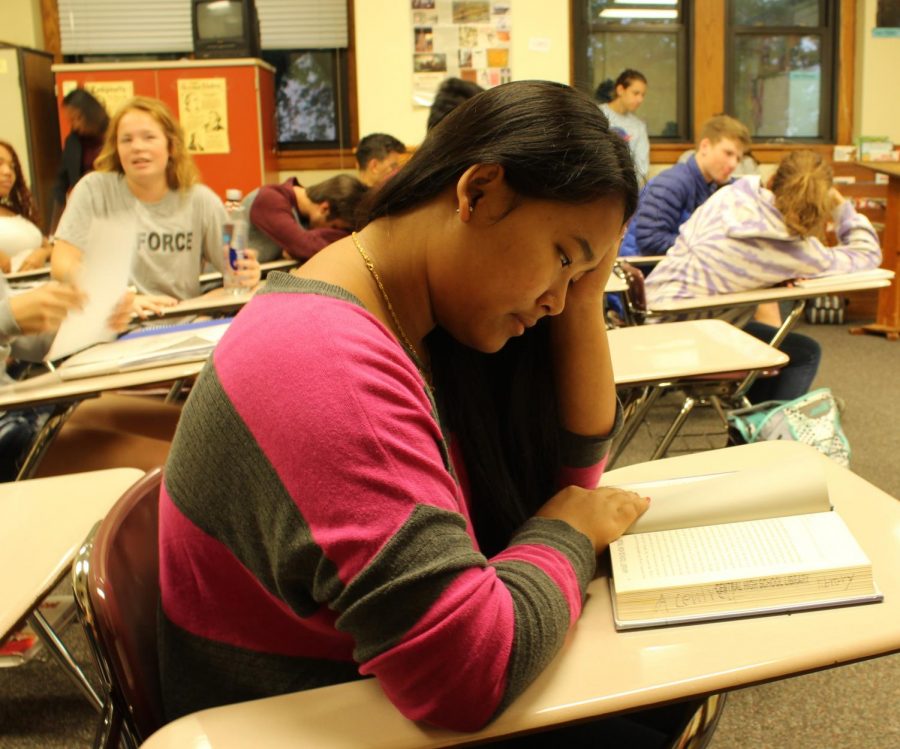 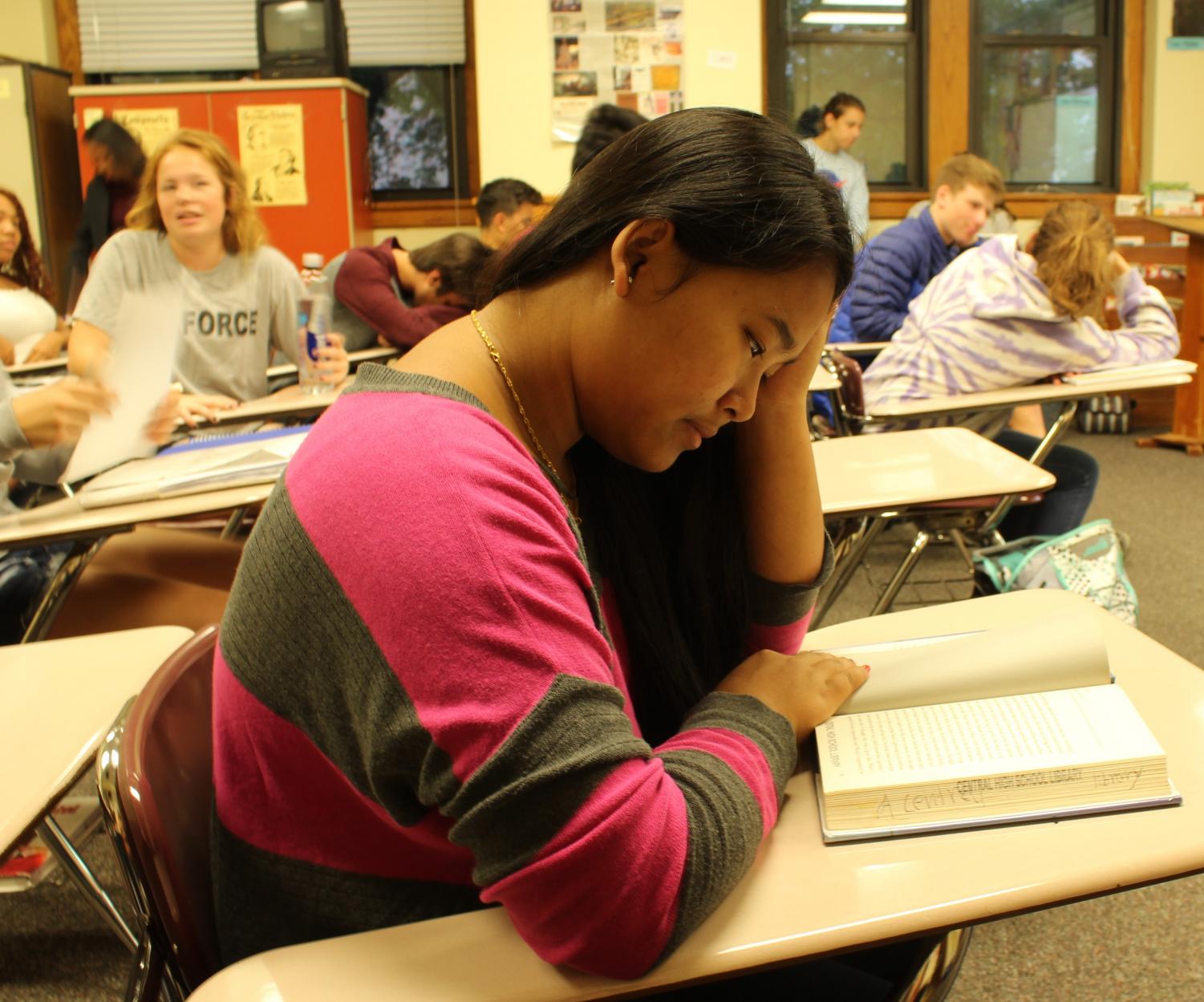 “It was my dad who had the idea of coming to the U.S. and plus I think it was the social conflicts in Myanmar. We went to Thailand because the immigration program was there, and then we stayed in a camp for two years, which you might think was super long but in actuality was super short. We had some friends who were in the camp for ten years so we got really lucky with that. When we came to America, we went to Boston, I don’t really remember a lot about that but then we moved to Austin, Texas. We lived there for about four years, I was like a total loner, no kidding, I had no friends. I was the only Asian girl in my school, so I like really stuck to the teacher. When I moved to Omaha, it was so much more diverse. I think my biggest hardship was learning the language, it took me two to three years which is why I took second grade twice, which then helped out.  Because I went to second grade twice, I actually understand what they (teachers) are teaching me and learn, instead of just going, ‘yeah, yeah, yeah!”‘