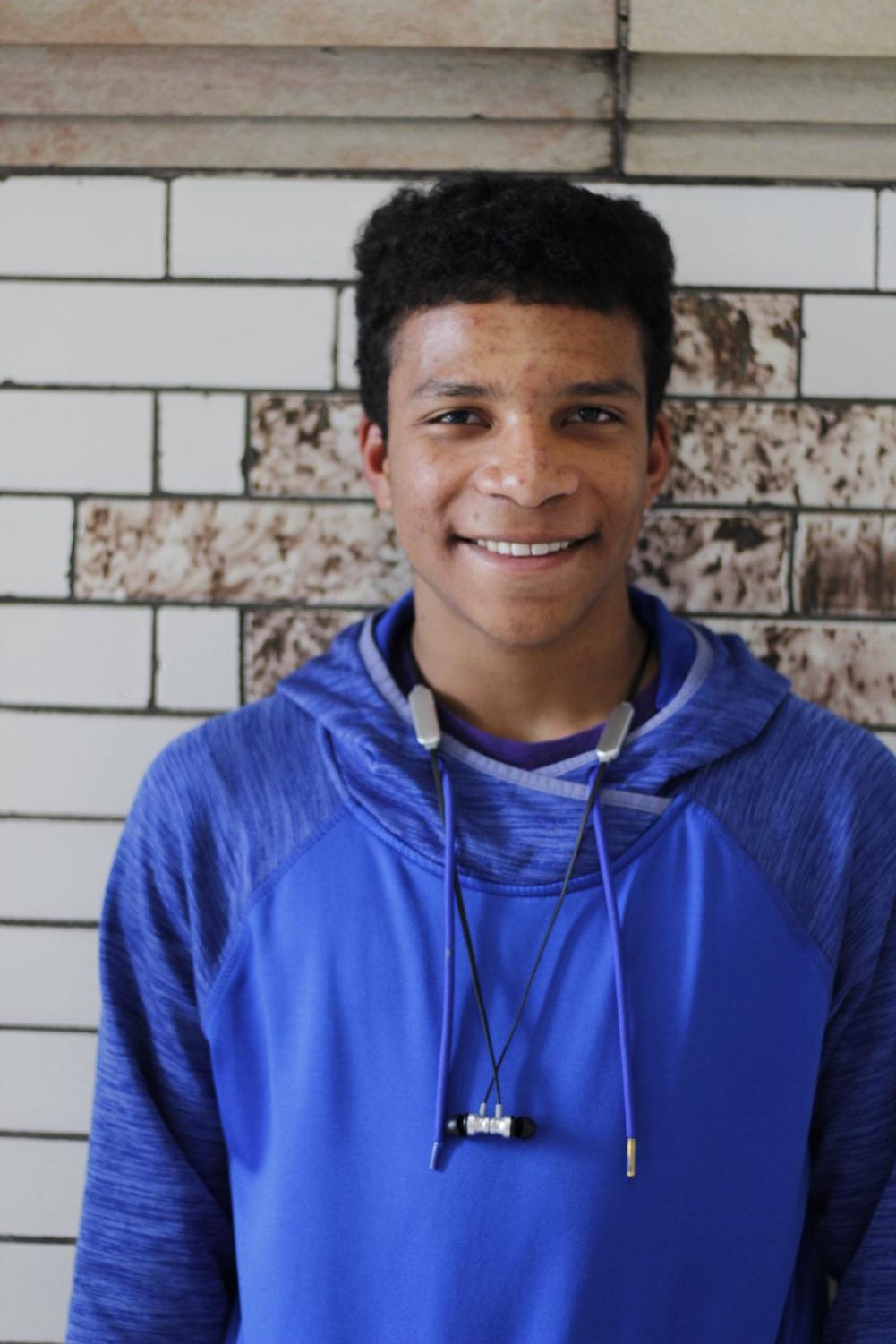 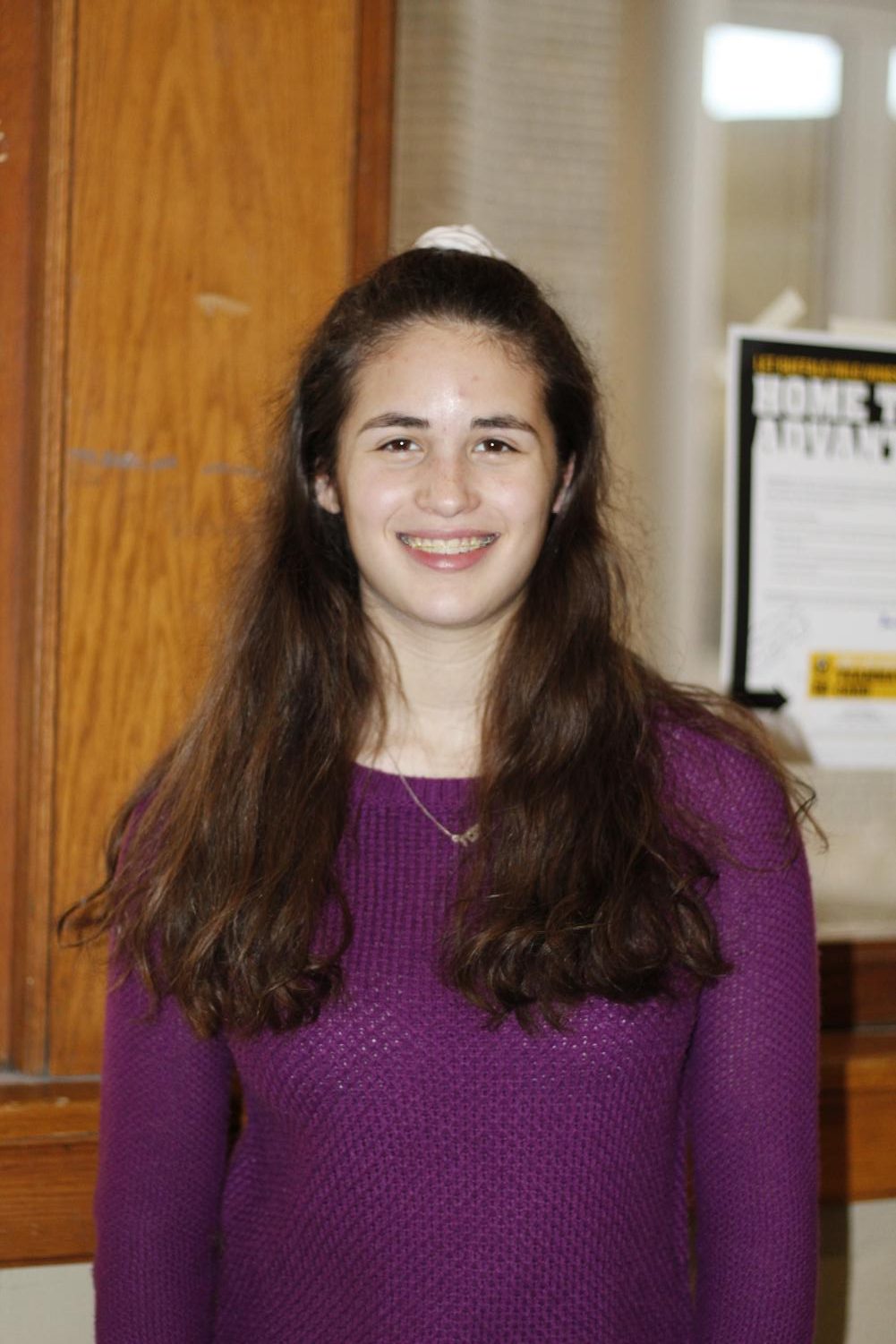 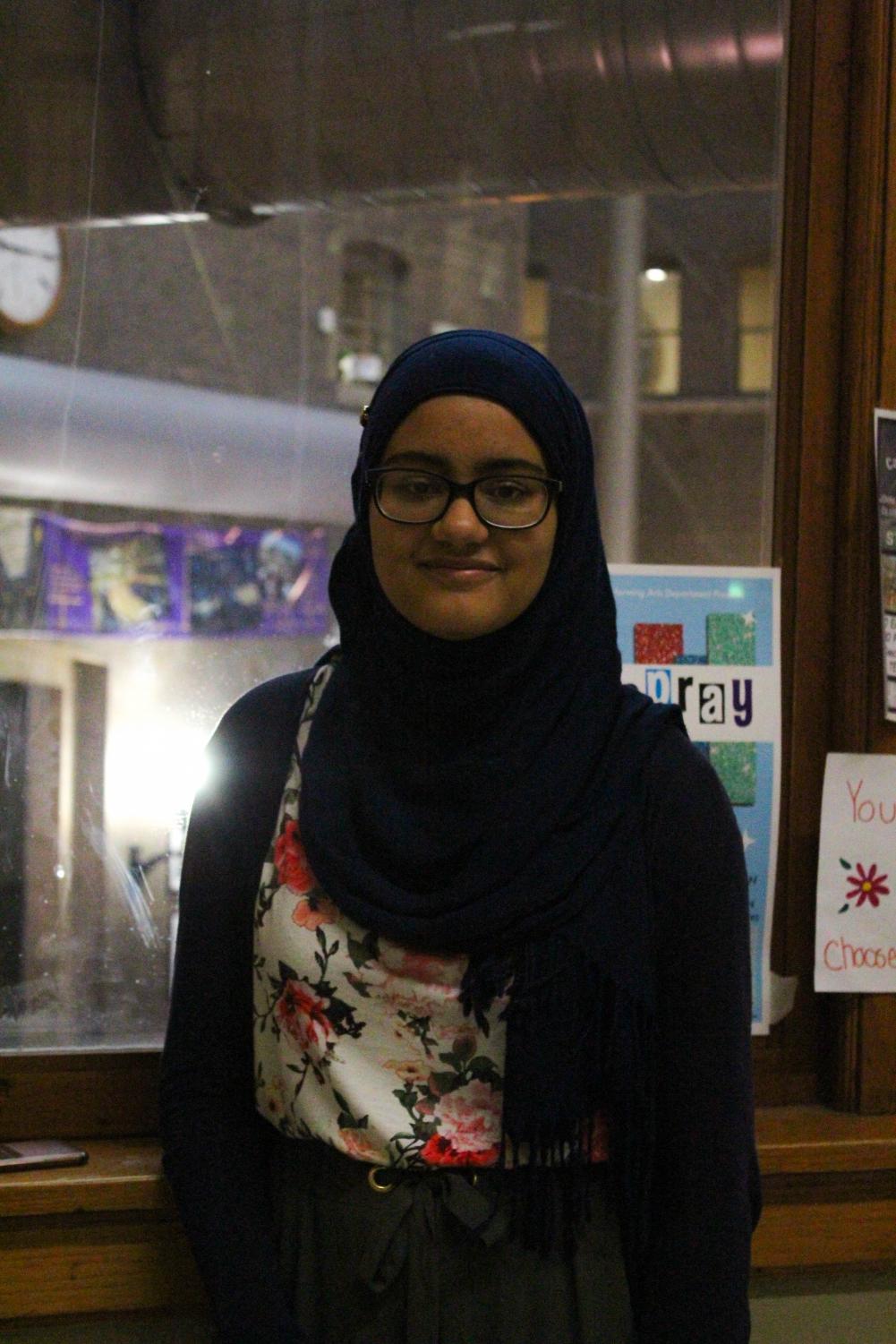 It’s a common misconception that, as a larger amount of the population becomes younger and more progressive, religion will fall by the wayside. While the number of people who are identifying as nonreligious is growing, organized religion is far from gone. Central, known for its diversity, houses a plethora of students who devote themselves to all sorts of religions.

Arian compares sin and repenting to a court of law.

“I believe that everyone is a sinner. I think the Bible is sort of like a court of law where, if you’re a criminal and you’re guilty of a crime that you’ve committed, then you go to jail. You can tell the judge, ‘but I’ve done a lot of good things,’ but the judge says, ‘I don’t care. You did this one bad thing and that’s what you’re going to jail for.’ But if someone comes in who’s not guilty and they pay your fine, then you don’t have to serve your sentence. It doesn’t mean you’re not guilty, you’re still guilty, but you don’t have to serve your sentence. I believe that’s what the Bible is like. Everyone’s a sinner and everyone’s done something wrong, but Jesus, who isn’t a criminal like us, can pay our fine.”

This comparison led Arian to find his faith in Christianity.

“According to the Bible, in order to accept the fine that Jesus has paid, you accept him as your lord and savior, and you trust in him. Then you repent, which means you change, you don’t keep doing the bad thing that you were doing, and that’s what being born-again is. It makes you a new person because you’re not the person you were when you were sinning”

At one point, Arian was a self-proclaimed sinner, but he accepted Christ into his life and repented to become a new person.

“I used to be Catholic. I left it because the more I read the Bible, I felt like Catholicism was drifting away from it. So, I don’t go to church because I don’t know what I am, I don’t know what denomination I am. I listen to church services on YouTube of churches that believe the same thing I believe. I’m still looking for churches, but if I did know a church that did that, I would go to it.”

Despite not attending a church regularly, Arian manages to keep in touch with his spirituality through music and prayer.

“I like Christian rap a lot. I listen to Christian pop as well. Anything I listen to that’s secular, I listen to the sacred version of that. I do pray; I try to pray every day and I try to read the Bible every day. I don’t always get around to it, but I try to do it because it keeps me motivated and it keeps me in the right mindset. A lot of times when I’m thinking about God, even if I’m in a bad situation or I’m sad about something, I don’t feel so bad, because I know that God will make everything better. “

Sumayyah devotes herself to the more popular of the two sects of Islam.

Salat requires ritual prayer five times a day, the second of which, Dhuhr, happens to fall right in the middle of school, sometimes forcing Muslim students who don’t have an early-out like Sumayyah to leave campus.

Sumayyah’s early out doesn’t stop her from completely her daily prayers when she’s on the go.

“If I’m driving around and I’m like, ‘Oh shoot, I’ve got to pray,’ I’ll hit up the mosque and go pray there or if they’re having another khutbah or a special sermon on something I’ll go. I also used to go to youth group at one of the mosques way out west, but that’s a lot of driving.”

Sumayyah explains that the Muslim community is fairly tight-knit, and doing the wrong things could affect her reputation within that community.

Of course, not all Muslims have a Pakistani-Indian background like Sumayyah. Islam is a religion that reaches far and wide.

“Even within the Muslim community, there’s a lot of clinging to people who are more like your culture. I think everyone can see that there’s Somalis that have their own group. There aren’t really a lot of Pakistani-Indians, but if there were… If we see each other in the hallway you can definitely give each other an eye and be like, ‘You Muslim you over there. I see you’.”

Being a minority both in race and religion, Sumayyah is familiar with ridicule.

“No one’s outright said, like, ‘Oh you’re a terrorist,’ but people definitely say underlying things to me. People just outright assume I’m Arab. I’m not Arab at all. People do that all the time. People will just assume I speak Arabic, that I am Arab. If you are someone who can tell the different cultures, then I think it is fair to say, ‘You look Arab,’ because I do look Arab sometimes.”

Judaism and Christianity, the most popular religions in the U.S., started with the same roots: what’s called the Old Testament. However, it’s the differences between the two that often get confused.

“We’re not completely Kosher. We just don’t eat pork … Every Saturday we try to have a Shabbat dinner, where we light candles, we have this bread called a Challah and wine and we say prayers. We try to do it, we don’t always get to, but we try. Sometimes, we’ll go to Shabbat services on Saturday morning. There’s obviously Hebrew school on Wednesdays and sometimes Sundays.”

As many teenagers move away from organized religion, Dina believes Jewish kids have reason to stick with it.

“I think Jewish kids are very, very proud of their religion because we have this thing called USY, which is United Synagogue Youth. It’s like a big, national youth group for all the Jewish kids, and there’s conventions, which are a lot of fun, and there’s also these Jewish summer camps people go to, which are big and national. I went for five years. So, there’s kind of a sense of home and belonging in that. There’s lots and lots of Jewish youth programming around the country that makes us feel very connected, which is really great. So, I think that’s why so many Jewish kids are so connected to their religions, because of the other kids that they can connect to. “