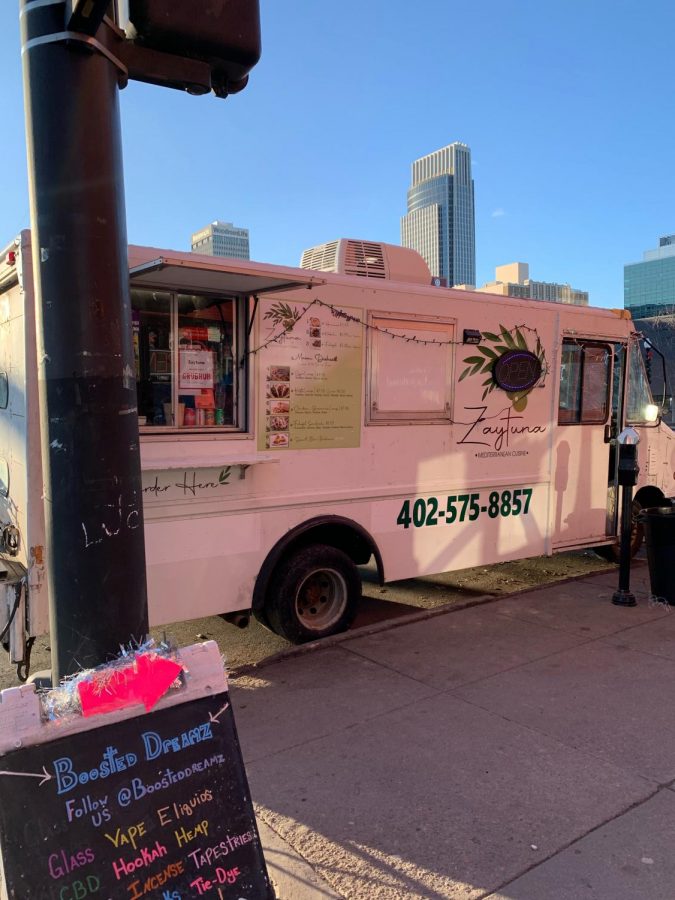 2020 may have been a rough year, but that did not stop the Omaha community from taking strides to
reach their goals. For example, one Central High graduate started his very own food truck this past year.
Despite unusual circumstances, his business took off.
Ahmed Al-Ramadan, class of 2020, chose to start a food truck with the help of his family. The truck is
called “Zaytuna,” which means olives. They serve Mediterranean cuisine such as gyros, chicken
shawarma, and kafta.
When asked about why he wanted to start Zaytuna, Al-Ramadan states, “I really like food, but I didn’t
have enough money to buy and open a restaurant, so my family and I made this idea. This is a new
idea— there is no food truck that sells Mediterranean food—so I was like, let’s make something
different.” He went on to say that he wishes to open a restaurant with the money that is made from the
food truck.
Because of the long hours that go hand-in-hand with owning a business, Al-Ramadan has enlisted the
help of his family: “I do not have enough time to do all of the stuff. Preparing or going to the restaurant
to buy supplies is too much, so my mom and dad help me. It can sometimes be an 80-hour week, and if I
am preparing and buying, then I will have no time to sleep.”
Even though he receives help from his family members, Zaytuna is entirely his vision. Al-Ramadan is the
one who takes care of almost everything.
The food that he chooses to serve is not at random, but in fact, part of his culture. Al-Ramadan and his
family moved to the United States just four and a half years ago. He chooses to serve the food that he
loves and wants to share with the Omaha community.
The pandemic has still taken its toll on Zaytuna. Al-Ramadan expressed that he knows business would
have been better if people were able to go out more often, but he is still happy with how his food truck
has done.
During this time, it is important to keep small businesses in mind. So, anyone can visit Al-Ramadan at
Zaytuna, parked downtown at 13th and Howard. He is there almost every night until 2 a.m. 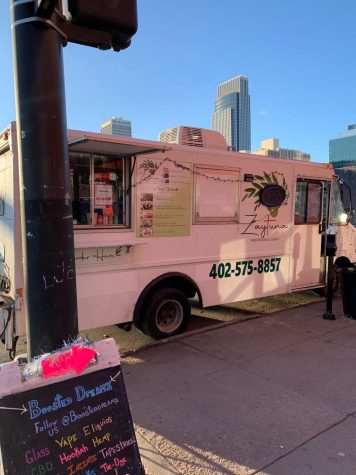 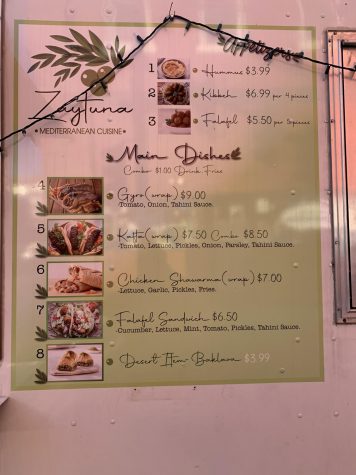