A review of ‘CODA’ 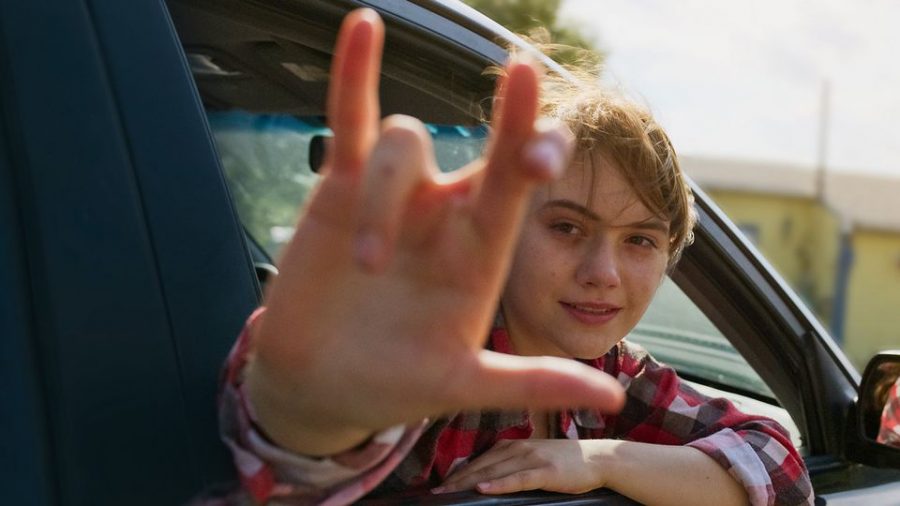 “CODA”, a movie about a hearing child of deaf parents, is a coming-of-age film that follows the life of high school senior Ruby Rossi, played by Emilia Jones. Ruby is the only hearing member of her family; her brother and both of her parents have been deaf all her life. Ruby discovers her passion and talent for singing in a choir class at school. Problems arise when her parents need her help running and being an interpreter for their family business, but she wants to go to music school at Berklee College of Music to continue her singing career.

My first impressions of  “CODA” were amazing. Purchased by Apple for a record price after the Sundance Film Festival, the movie sparked a lot of interest and was very hotly anticipated. The director, Sian Heder, was a writer for the famous television show “Orange is the New Black” and directed the Netflix film “Tallulah”. Heder adapted the idea from a 2014 French film “La Famille Bélier”. The name of the movie, “CODA”, is an acronym for child of deaf adults but also refers to Ruby’s interest in music, where a coda is a concluding section of a piece.

Ruby is a high school student entering her senior year, and still has no idea what she is going to do with her life. She ends up signing up for choir class because of a guy she wants to impress, where she discovers her amazing talent for singing. The choir teacher, Bernardo Villalobos (Eugenio Derbez), takes Ruby under his wing and mentors her for an audition at Berklee Music School. Things start to not go as planned when Ruby’s parents, Frank and Jackie Rossi (Tony Kotsur and Marlee Matlin) start their own business where they have to use Ruby as an interpreter. Ruby routinely is late to her lessons with Bernardo, and she starts to fall through the cracks. Tensions rise between Leo (Daniel Durant), Ruby’s brother, and Ruby when Leo starts dating Ruby’s best friend, Greta. This comes to a boiling point when Leo tells Ruby she is not needed in the family business because everything was completely fine before she came along, and he feels like she should go off to music school.

According to Delbert Whetter, vice-chair of disability nonprofit RespectAbillity, the film got lots of things right: “Credit must be given to the ASL consultants on the film, and to (Jones) as well, whose facial expressions and body language were so on point, it is almost hard to believe she wasn’t raised by a deaf family.” There were also multiple deaf actors within the film. Ruby’s mother, father and older brother are all played by deaf actors. “This matters a great deal because one, there are so many amazing deaf performers out there who deserve opportunities to be seen; and two, by only making films with only one deaf character, Hollywood closes itself off from the opportunity to tell incredible stories rooted in our communities and culture,” said Whetter.

Although this film had many high points, it brought up some controversy as well. A point that brought up criticism from the movie was how it portrayed CODA experiences as inherently bad. Jenna Fischtrom Beacon, a deaf person who has a hearing daughter in music, expressed lots of dismay. “Overall, I’m thrilled that the movie exists, in the sense of contributing to more deaf representation and hopefully more opportunities for even better representation.” But she was “very disturbed by how negatively the movie portrays the deaf and CODA experiences.” She also explained how the parent’s dependence on Ruby was unrealistic and harmful. Ruby served as the interpreter for her family even in situations like the doctor’s office or the courtroom. “It’s a doctor’s office, they need to provide interpreters. Nobody seems very concerned. Terrible message.”

So far this year, “CODA” has been one of the best films I have seen. As a hearing person, it helped to provide perspective on what it might be like for many deaf people and codas in our society today. Although I will never truly understand what it is like to be deaf, it is good to see perspectives from deaf actors in the movie and hear reviews from deaf people for the movie. “CODA” is a movie that I would recommend to anyone who wants to see a feel-good film, because in the end, it is worth watching and it is a heartwarming story.

Fashion is a state of expression. People are motivated to be fashionable by psychological factors. Putting fashion and psychology together means mak... 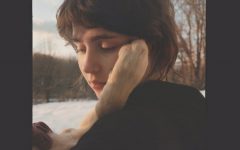 After a four year hiatus from releasing new music, Lorde released her third studio album “Solar Power” on Aug. 20. In a new age of e...

After a four year hiatus from releasing new music, Lorde released her third studio album “Solar Power” on Aug. 20. In a new age of e... 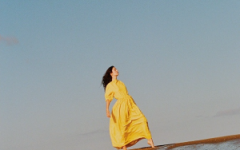 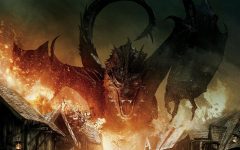