Central’s foreign exchange students bring so much knowledge, experience and culture to the school from all around the world. Throughout the year, the Register Staff has interviewed some of these students to help share their adventures at Central. 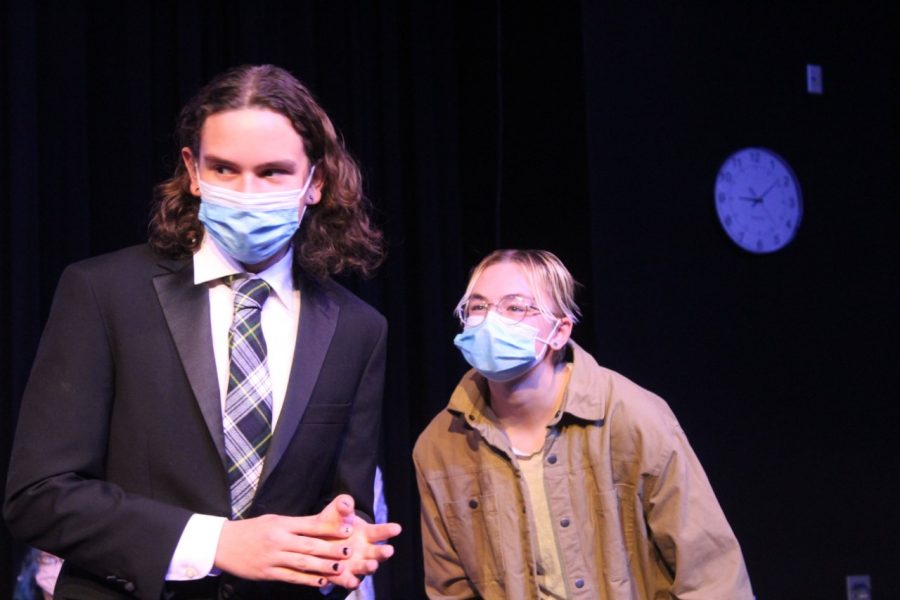 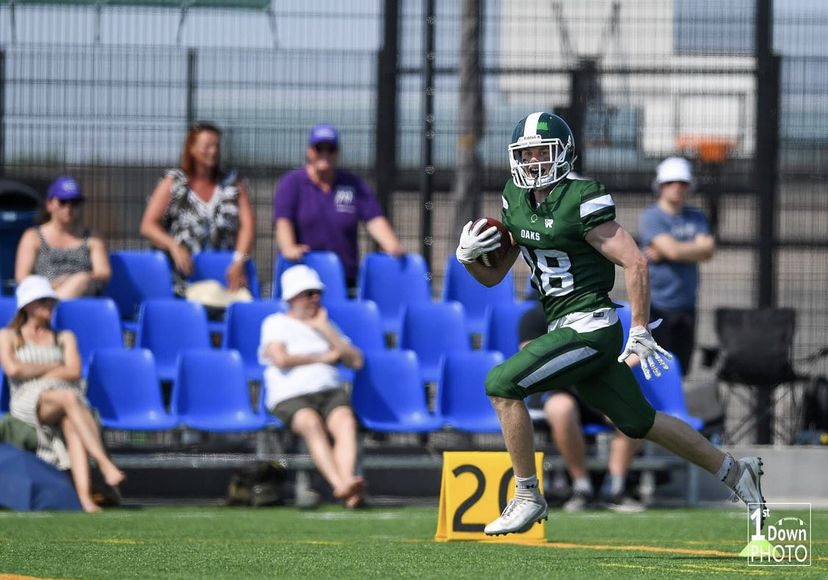