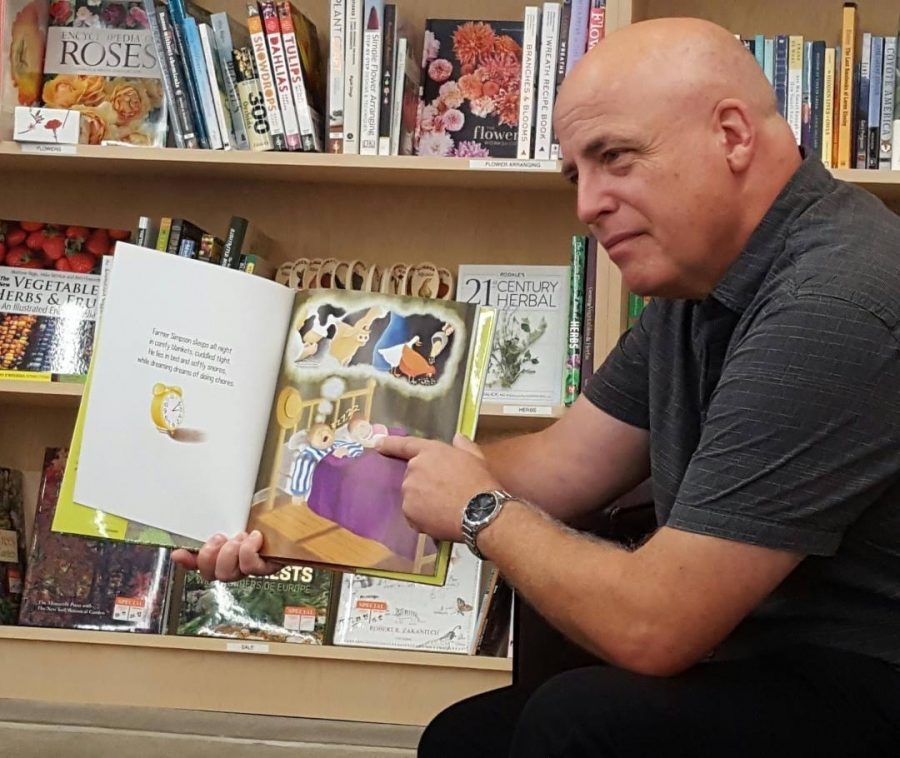 Arant has loved art for as long as he can remember, but he owes much of his initial passion to his first-grade teacher, who also loved art.

“Before we did anything, we did art. We got to paint, draw, do clay sculptures, we got to do all kinds of stuff,” Arant said.

He does not owe her full credit for what he is doing now, but Arant does know that her encouragement shaped his future perception of art.

“What she gave me was a sense of confidence. If you wanted to sing or dance, if you didn’t feel confident about it, you wouldn’t be able to do it. She made me believe that I could draw, and I believed it because she believed it,” Arant said.

After high school, he aspired to attend art school, but his parents’ disapproval led him to get a degree in marketing at UNO. After graduating he worked for his family’s wholesale company as well as multiple editing positions.

During the recession of 2009, Arant found an opportunity to follow his original passion for illustrating. Marie Galastro, who had hired him previously, offered to become Arant’s agent; she still represents him today.

As Arant was designing a blanket for a wool blanket company, he pondered the idea of a blanket and children’s book giftset. He started to think about the idea for his first book, “Simpson’s Sheep Won’t Go to Sleep!”, with some inspiration from his kids.

“I thought of my three kids, and when they were little, they had every excuse to stay awake. I thought, “What if there was this farmer who’s got these sheep, and they come up with all these excuses at night when it’s time to go to bed, so that’s where the idea came from,” Arant said.

He was able to come up with the bones of the book in one afternoon and proceeded to draw some illustrations to go with it. Marie began to pitch the idea to children’s book companies.

“Over the course of two years, it got rejected literally 100 times before Marie called me and told me somebody wanted to publish “Simpson’s Sheep Won’t Go to Sleep!”, and I’ll never forget that conversation,” Arant said.

He got on a three-way phone call with his agent and the senior editor of the publishing company, Peter Pauper Press.

“The very first thing she said was ‘Are you willing to make changes?’ but having been an editor, I knew what she meant. She just wanted to make sure I would be someone she could work with and cooperate with,” Arant said.

When he speaks to people who have a hard time changing their work, he likes to compare the process of publishing to feeding a horse.

“You have to hold out your palm very flat and you let the horse eat off your hand that way. You have to hold it very lightly and just let it sit there. That’s how you have to work, as an artist or a writer when you’re working for a publishing company,” Arant said. “You might have the coolest layout for a magazine spread, or you wrote something that’s really great, but it doesn’t fit the audience.”

Over the course of two weeks, Arant and the company worked out the final storyline. He then began to do the illustrations for the book.

This back-and-forth process went on for months until all the edits were completed. Arant sees both benefits and disadvantages of traditional publishing, but he most significantly values the ease of distribution.

“They immediately get it out into the bookstores. When it was still being printed in China, they let Marie know that it would be in every Barnes and Noble in the United States,” Arant said. “That’s the upside of traditional publishing.”

“Simpson’s Sheep Won’t Go to Sleep” was published in 2013, and the sequel in 2017. Both books have won Nebraska book awards and other accolades.

Arant is currently waiting for a publisher to get back to him about his next book idea.

“It’s about germs and washing your hands. It’s very relevant and timeless, but it still hasn’t gotten picked up. Hopefully, Marie will call me one of these days and give me some good news,” Arant said. “But that’s the frustration.”

Nowadays, Arant uses his books as fuel for presenting to schools about illustrating and authoring.

“I love getting in front of kids, there’s nothing cuter than a room full of first graders. I have more fun than they do. I’m so thankful that I’ve been able to do that,” Arant said.

He talks to children about using their imaginations, which he feels is becoming a lost art. Keeping the imagination alive is one of the main focuses of Arant’s presentations.

Arant is also humbled to know that he can be a part of bedtime routines for families. As a parent, putting his children to bed was one of his most cherished activities.

“It’s so nice to know that kids are enjoying it and that I’m bringing something to that special time,” Arant said. “That’s the most important aspect of it.” 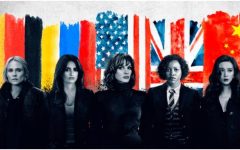 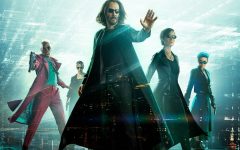 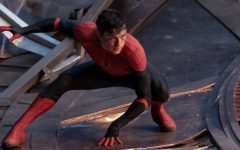 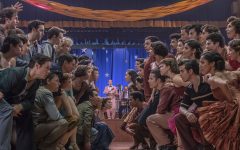 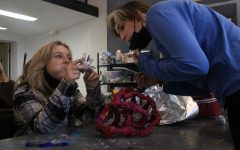