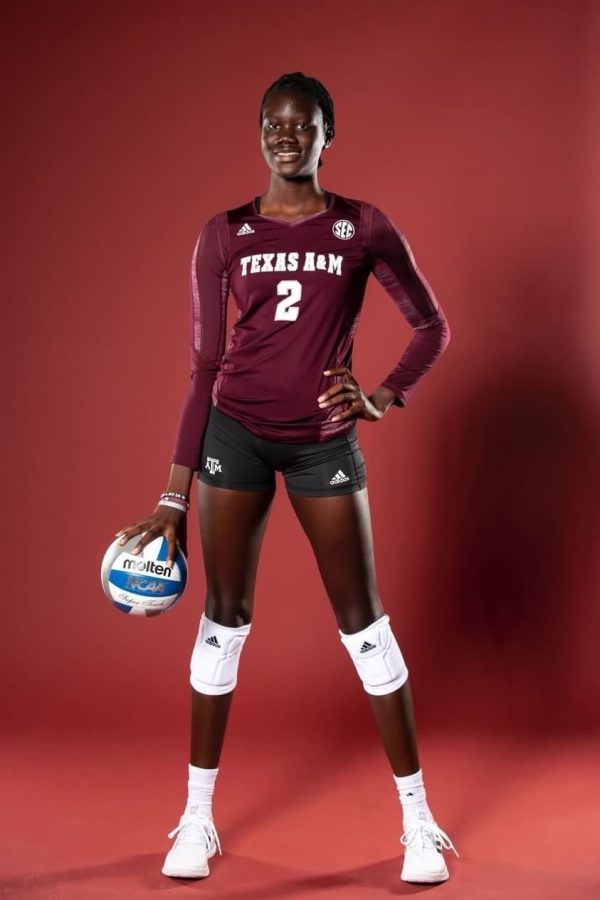 Lopuyo decided to play volleyball in the fifth grade, not knowing where it would lead her. Wanting to have some fun with friends, seven years later she’s now committed to her dream school, Texas A&M. 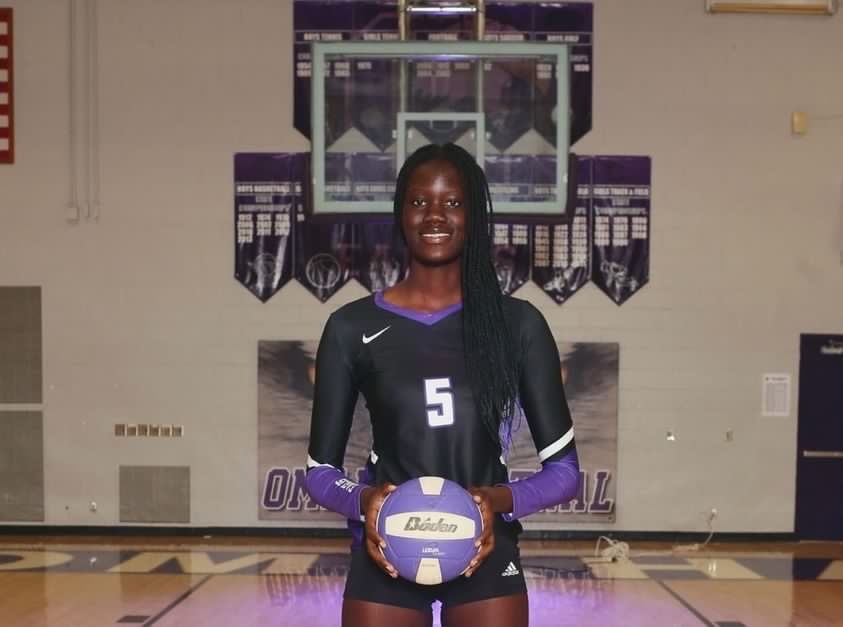 Lopuyo decided to play volleyball in the fifth grade, not knowing where it would lead her. Wanting to have some fun with friends, seven years later she’s now committed to her dream school, Texas A&M.

Ital admits that Central is a big part of getting her to this point in her athletic career. A lot of the moments spent here have really molded her as a person, “I think central was a great experience. I love playing with my girls, I love my teammates so much. There are a lot of memorable things I can leave with.”

Ital reflects that what got her here now, is seen potential in her by others. Being seen at a tournament at the her sophomore season, she received a sponsorship to play club. The director for Nebraska Juniors saw potential in her and invested.

“My club coaches, and my teammates really inspire me to play at I higher level. I think they believe I can be better than I think I can be, it really motivating. It makes me want to push the boundaries and see how good I can really be,” Lopuyo said.

Being such a highly recruited athlete I, like many others, were wondering why A&M? After reciting the long list of schools she had opportunities to attend, she knew Texas was the place she wanted to be.

“I had offers for volleyball from Clemson, Syracuse, Middle Tennessee state and I was talking to a couple of other schools like Florida, Georgia, Tennessee, South Carolina, Iowa and Wisconsin.”

The list just continues from there. Ital knew she wanted to be somewhere in the south where its warm, and cowboy boots and hats were a daily attire. Looking around her college campus, major cities are in traveling distance where she will be able to see professional sports games and, as she excitedly brought up, artists like Morgan Wallen play.

Another huge factor in Ital’s decision was the values of the school. “Coming out of Central we have so much pride. We tell everyone we’re Downtown High. I wanted to go to a school that had the same values. When you look at A&M people literally call us a cult, because of how traditional and prideful we are. I felt A&M was the place to be to remind me of home.”

Along with being recruited for Volleyball, Ital received a few offers for basketball. Volleyball has always been her first choice, so there wasn’t a need for a second thought. “I just play basketball because of my height. If I can make layups I’ll make layups. Volleyball is where my intensity, passion, heart and will to get better is.”

Lopuyo is scheduled to report to campus June first, and with that day only getting sooner, she’s ready to go. “I’m looking forward to the intensity and the competition. If you know volleyball, it’s a celebrate every point, rally free every point. It’s so fast paced. I’m ready to travel with my teammates, the charter to plane situation is really my jam.”

Towards the end of the interview, after a continuous discussion of moving to such a big city, I learned Ital’s love for everything country. Specifically the music. “I get in my car and play country, people are normally confused by that. What they don’t know is that this is song one of around one hundred and forty eight,” Lopuyo said. “But all jokes aside, I’m ready to get out, and experience things Nebraska can’t offer. The world is so much bigger.”