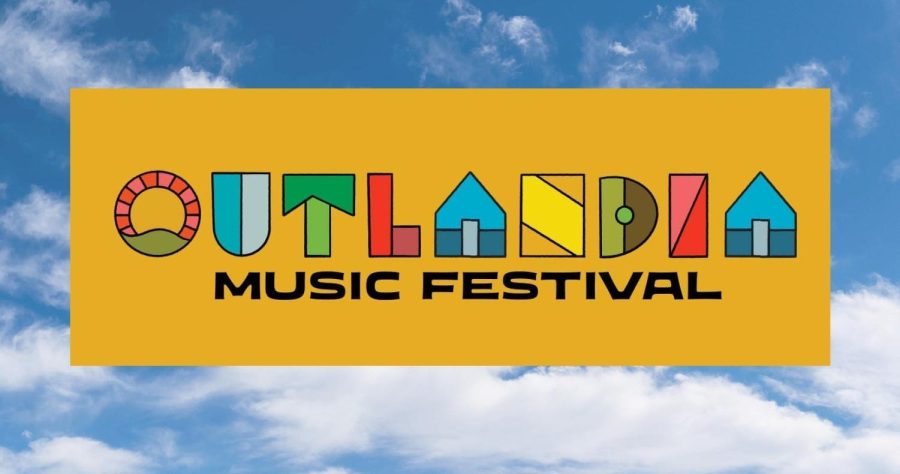 Omaha’s newest addition to the summer schedule is the newest festival Outlandia. Headliners Wilco and The National will be taking the stage alongside multiple other bands including Margo Price, Band of Horses and The Breeders.

Marketing and PR coordinator of Outlandia, Ariann Anderson, reflects that her favorite part of being involved with the start of a new festival is “seeing the community excitement, the buzz it creates and comments about people looking forward to it.” The festival has seen an increasing amount of popularity and has even sold out of VIP tickets for this year.

Anderson explains that even though the experience has been mostly positive, one of the biggest struggles of putting together a music festival is “creating and confirming a solid lineup that would have widespread appeal.” The lineup itself has caused ripples of positivity throughout the local community. “People are super excited,” explains Anderson, “I think that people are excited to see how this differs from other music festivals in the area.”

Since the location of the festival has not hosted an event like this yet, Anderson finds excitement in the opportunity to make the space their own. “It is fun to create something where there are little expectations,” says Anderson, “No one knows what to expect with this new property that has not had a music festival before. It is fun to turn this old salvation army camp into something that is going to be a place where memories can be created and ultimately people will just have a lot of fun.”

Anderson explains, “The Outlandia team spans decades of musical experience. However, one percent of production celebrates their 25th year this year, they handle the artists and the lineup,” Anderson also explains that the process of developing a festival is “all about developing relationships. Relationships with anyone from artists to electricians to investors. There are hundreds of relationships that have to work together to make this happen. I believe that my experience and that of the rest of our team members cannot only plan and execute a music festival, but we can also create something spectacular.”

The idea of this festival has been in the minds of many members of the Outlandia team for years. “Many of the artists on this line up are artists that the founders of one percent productions, Mark Leibowitz  and Jim Johnson, have had in their music festival dream lineup for a long time,” explains Anderson, “I think that’s true for many of the other team members so I can’t really speak for the team but I know this has been in the works for quite some time now.”

While this may only be the first year of hosting the festival, Anderson explains that “We hope to do this again next year. If this year is successful enough that we get to come back next year then we are excited to see the possibilities that brings, like camping for example. This year there is no camping but it is certainly a possibility in future years. In our first year we want to focus primarily on the experience of the Outlandia guests whether they are on stage or off.”